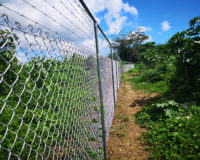 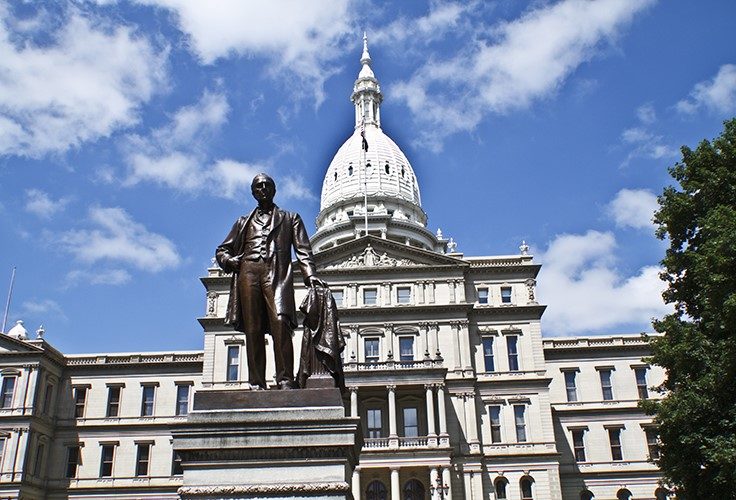 LANSING – Since the Michigan Medical Marijuana Licensing Board was abolished at the end of April, the Marijuana Regulatory Agency has dramatically picked up the pace of reviewing business applications.

In May, the first full month of taking over licensing responsibilities, the MRA reviewed, and either approved, denied or gave preliminary approval to 213 license applications. In contrast, the licensing board, which was abolished earlier this year by Gov. Gretchen Whitmer, was considering an average of 95 applications a month.

As the state’s legal marijuana market for adult recreational use starts later this year, quick and efficient licensing will ensure that the market succeeds and thrives, MRA director Andrew Brisbo said Thursday, after the first public meeting of the MRA.

Subsidizing Sustainability in Cannabis: The Lessons of Anthony Myint 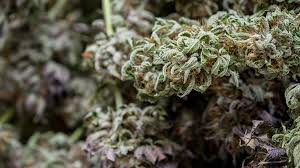 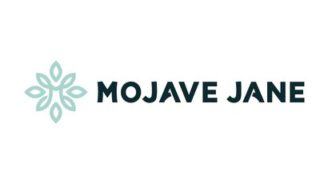 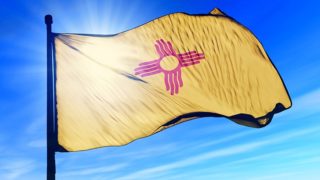