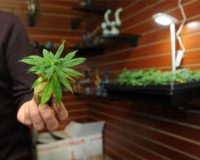 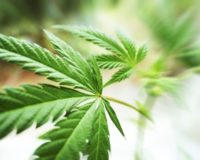 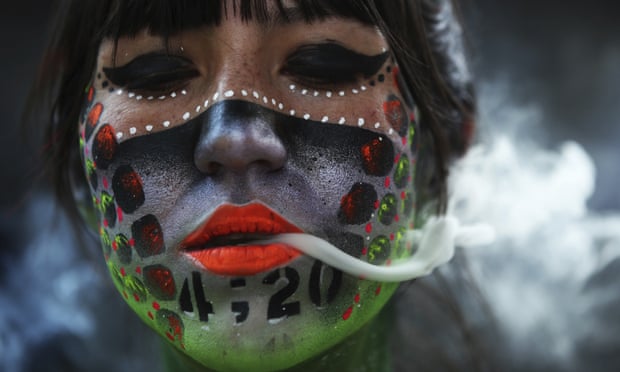 Mexico’s supreme court has struck down laws prohibiting the use of recreational marijuana, moving the country toward cannabis legalisation even as the country’s congress drags its feet on a legalisation bill.

In an 8-3 decision on Monday, the court ruled that sections of the country’s general health law prohibiting personal consumption and home cultivation of marijuana were unconstitutional.

Looking For Marijuana Stocks To Buy For 2021? 2 Top Cannabis Investments To Consider 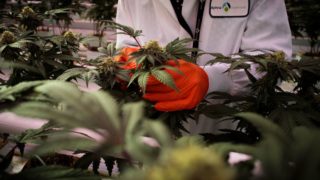 This Cannabis Giant Has European Targets in Its Sights Ahead of U.S. Legalization Frenzy, CEO Says 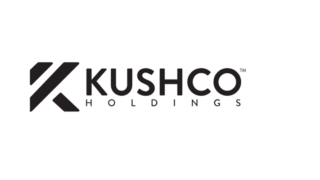 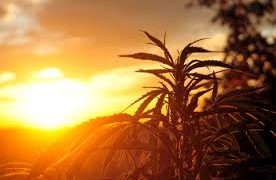 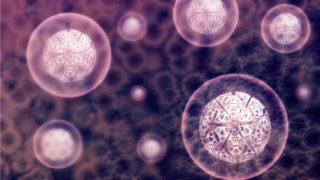