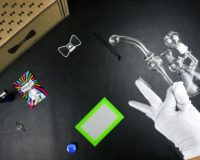 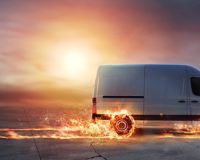 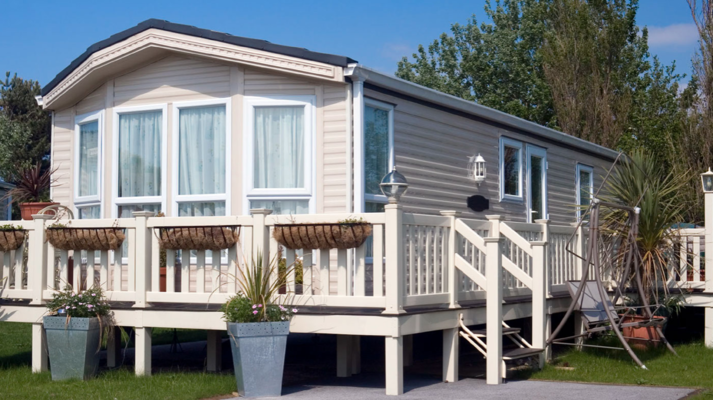 Homeowners in cities that permit legal recreational marijuana sales enjoy higher property values than those in areas with prohibition, according to a new study from Clever Real Estate.

While marijuana is illegal on a federal level, in recent years many states have taken steps to legalize marijuana for recreational purposes. Home values in these areas with legal marijuana have experienced a hefty bump in value, particularly over the last two years.

Home in cities within close access to legal marijuana dispensaries experienced an even larger increase in value– an average of $22,888 more per home between 2014 and 2019. 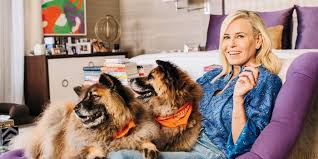 Chelsea Handler Gets Into the Cannabis Business 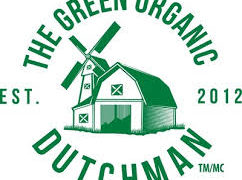 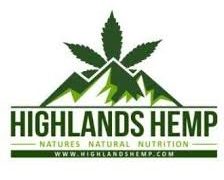 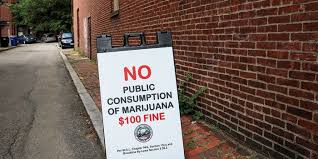 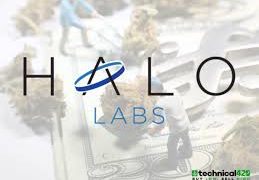 Halo Labs Inc (OTCMKTS:AGEEF) Speaks Out On Its Oregon Business 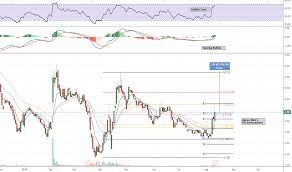 Amyris Inc (NASDAQ:AMRS) Unveils The Financial Highlights For Its First Half 2019 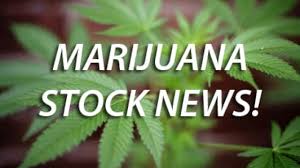 DigiPath Continues to Expand Client Base