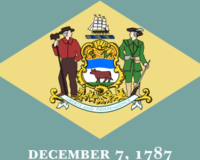 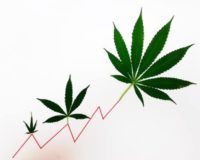 In April of this year, Canopy Growth Corp (NYSE: CGC, TSX: WEED) stunned the North American cannabis industry with the announcement of its acquisition of Acreage Holdings Inc, for a total purchase price of $3.4 billion. It was – by far – the largest move by a Canadian-based cannabis company into the U.S. cannabis industry.

On June 4, 2019; Bloomberg reported on Canopy Growth’s next big initiative in establishing a much larger footprint in the U.S. cannabis industry: hemp. However, unlike the acquisition of Acreage, Canopy’s hemp expansion strategy is via organic growth.

CEO Bruce Linton told Bloomberg that the company aims to have “hemp operations in 7 states within 12 months”. The Bloomberg article provides some additional context.

To date, Canopy has only tentatively dipped a toe into the U.S. cannabis market because marijuana is federally illegal and it doesn’t want to jeopardize its listing on the New York Stock Exchange.

Conversely, because hemp cultivation and hemp commerce has now been legalized in the United States at the national level, there is nothing preventing Canopy from directly managing hemp operations in the U.S. – and aggressively building out capacity to claim market share.

Initially, the company is constructing a facility in Kirkwood, N.Y. that will be dedicated to the extraction and processing of hemp-derived cannabidiol (CBD). Canopy Growth is planning to open similar hemp-processing facilities in a total of seven states.

CEO Linton was even more definitive in discussing the company’s U.S. plans, stating unequivocally Canopy “is otherwise done with the U.S. until its acquisition of Acreage Holdings Inc. can close.”

Even with the currently announced plans, Canopy Growth’s U.S. hemp operations would make the company a serious rival to any other U.S. multi-state operators (MSO’s) in hemp. This is especially true given the company’s superior access to capital markets, at least unless/until passage of the SAFE Banking Act.

While Canopy’s Acreage Holdings acquisition is dependent upon regulatory change (federal legalization) to pay dividends, the company can move full-speed ahead with hemp. The delay in legalizing cannabis at the federal level may be holding back Canopy Growth Corp with respect to one of its U.S. expansion strategies. At the same time, it allows the company to capitalize on its competitive advantages as it builds out its U.S. hemp operations. 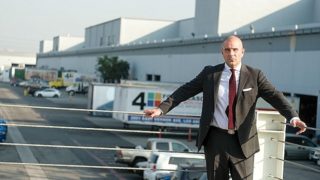 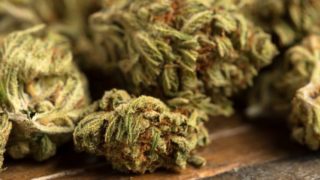 Zynerba Pharmaceuticals Is Back In Action 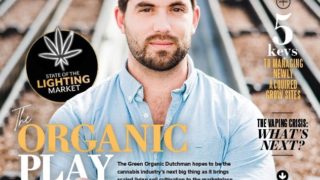 How a Family-Owned Company is Finding Success in Santa Barbara County, Calif. 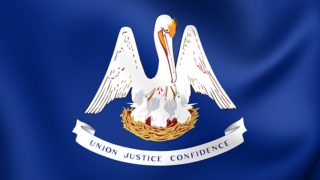 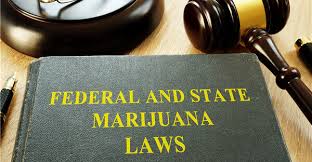 The 7 Most Potent CBD Strains