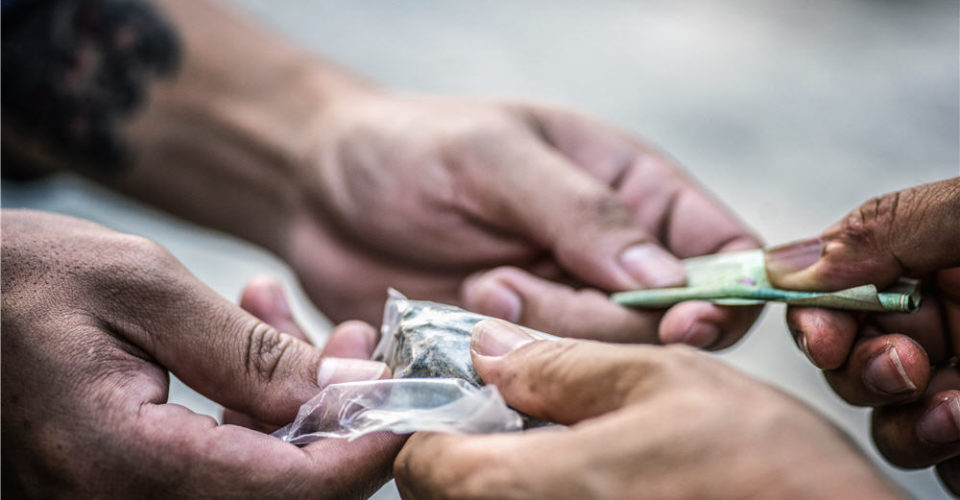 The Seed Investor just published an article criticizing California for its new “War on Drugs” – targeting the cannabis black market. We pointed to the complete failure of the overall War on Drugs as evidence that this is regressive thinking and public policy.

For cannabis investors who think that the phrase “war on drugs” was overly dramatic, think again. A recent article from Cannabis Now frames the picture.

For cannabis investors who think that this has no impact on their investments in legal cannabis, think again. Legally licensed cannabis cultivators in Northern California say that this heavy-handed approach from law enforcement is “causing significant concern”.

According to sources who spoke with Cannabis Now, word started getting around town last week that something was up. One licensed grower told Cannabis Now that many roads in the area were graded, so between that infrastructure improvement and the ultra-low helicopter flyovers, people knew police were getting ready for something. In light of the forthcoming heat, the Mendocino Cannabis Alliance issued a statement last week saying the pending enforcement action was causing significant concern.

Why has California embarked on a new War on Drugs? Because the cannabis black market continues to control 60% of California’s total cannabis market.

Why does the black market have a 60% market share? Because the State over-taxes and over-regulates the legal cannabis industry, and because only a little over 10% of county governments fully allow cannabis commerce.

The only thing more that the State could do to promote a cannabis black market would be to actually plant the crops for black market growers.

It’s not as if California has no choice. Colorado has already shown California the correct way to legalize cannabis: moderate taxation, light regulation, and an industry-friendly climate – where local governments can’t shut out a legal industry.

Colorado’s black market is less than half the size of California’s (proportionately). And it’s still shrinking – because the legal cannabis industry can provide consumers with licensed and inspected products at competitive prices.

The State is investing enormous tax dollars in this new War on Drugs on California’s cannabis black market. What will this accomplish? Nothing.

It won’t stop the black market from continuing to cultivate cannabis. New growers will sprout up to replace those “eradicated”. That is one of the lessons from four decades of failed policy in the original War on Drugs.

But California’s government continues to wallow in failed thinking.

A local farmer told Cannabis Now that 40 police vehicles recently broke into three groups and wound their way through Spy Rock, California and the surrounding communities. The licensed farmer claimed National Guard choppers were only 20 feet above the treeline on his farm and police on the roads scared off his water truck.

How do you “stamp out” the cannabis black market? You do so by providing a rational and efficient regulatory structure in which a legal cannabis industry can thrive.

Free enterprise will do the rest. 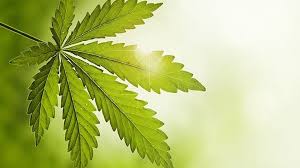 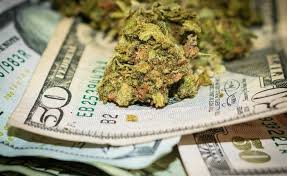 2 Leading Ancillary Marijuana Stocks to Watch Before Next Month 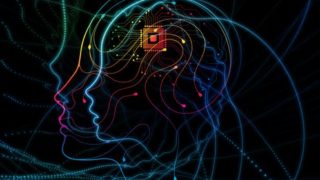 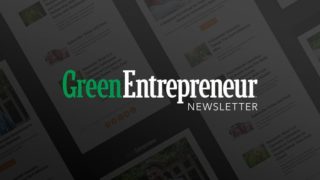 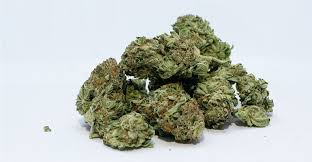 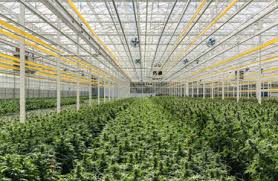 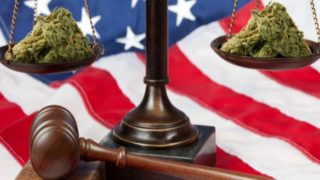